Synthetic sole
The shoe upper is durable and sturdy.
The inner sole is made of comfortable textile.
As outer sole a durable synthetic material was used.
Lock type: Zipper
The shoes have a heel height of 5 cm. 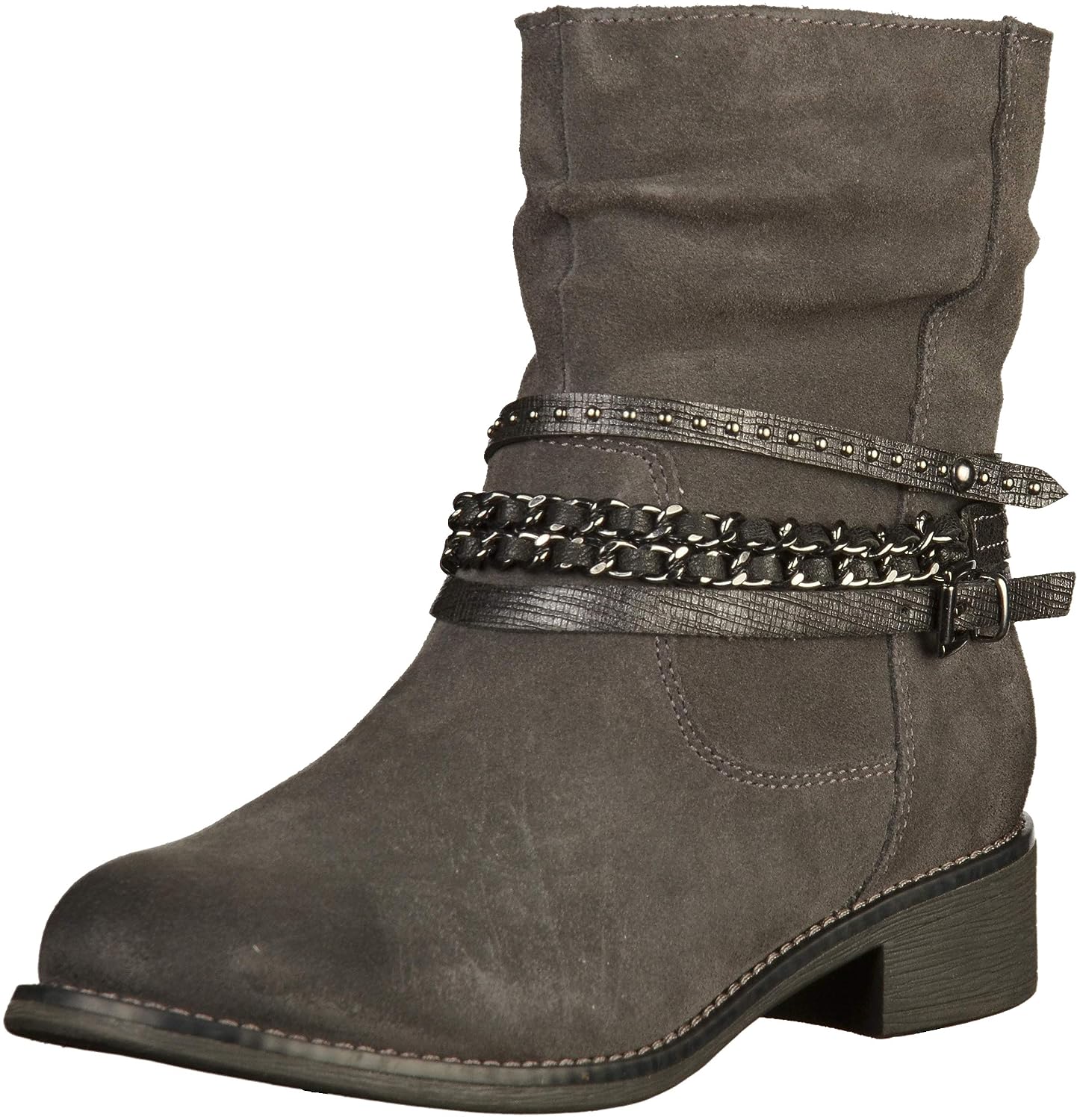