100% Synthetic
Synthetic sole
Regular: True to Size
Half sizes should size up if regular-wide width or size down if narrow width 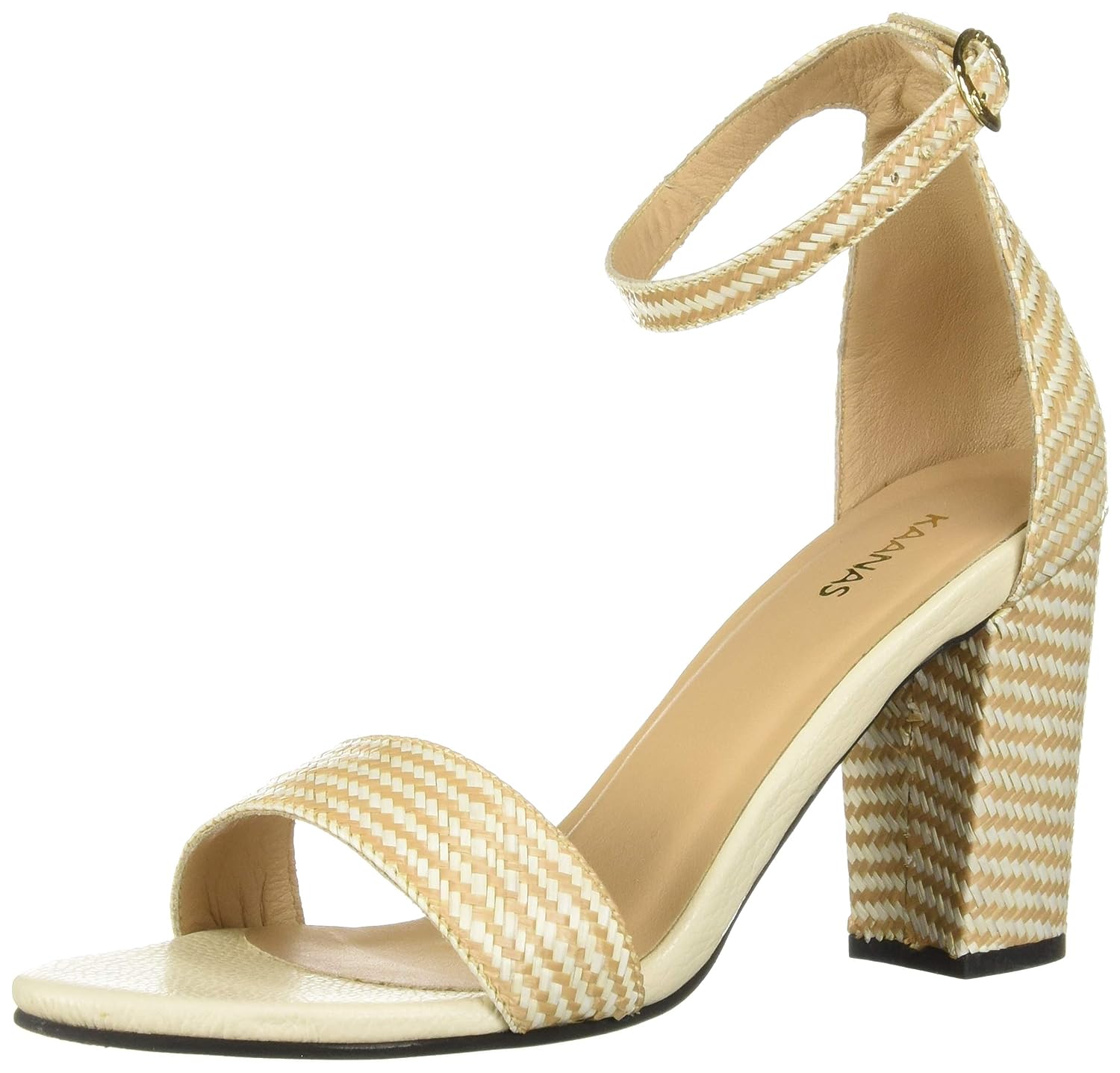